Home » Bread » Delicious Cucumber Bread Recipe That Anyone Can Make

Delicious Cucumber Bread Recipe That Anyone Can Make

There are few things more satisfying than a fresh loaf of bread and this cucumber bread recipe is one of our favorites! It’s a delicious tangzhong milk loaf that is especially satisfying because of how light and airy it is. Not only does it feature a fresh cucumber flavor, but it’s also incredibly fluffy and creamy. The result is almost like a brioche-style savory bread. To get this perfect balance, we used the Tangzhong technique. Tangzhong is a Japanese technique to create extremely fluffy milk breads, without actually using much dairy. Instead, it utilizes a water roux in the dough.

However, in this Cucumber Bread Recipe, we have used a cucumber tangzhong to avoid extreme moisture from the cucumber. This is later mixed with the rest of the dough ingredients to create an enriched dough. An added bonus is that it adds a delicious freshness to the taste of the loaf. After proofing once, the dough is laminated with onion powder and parsley (you could also use chives) to add extra flavor. 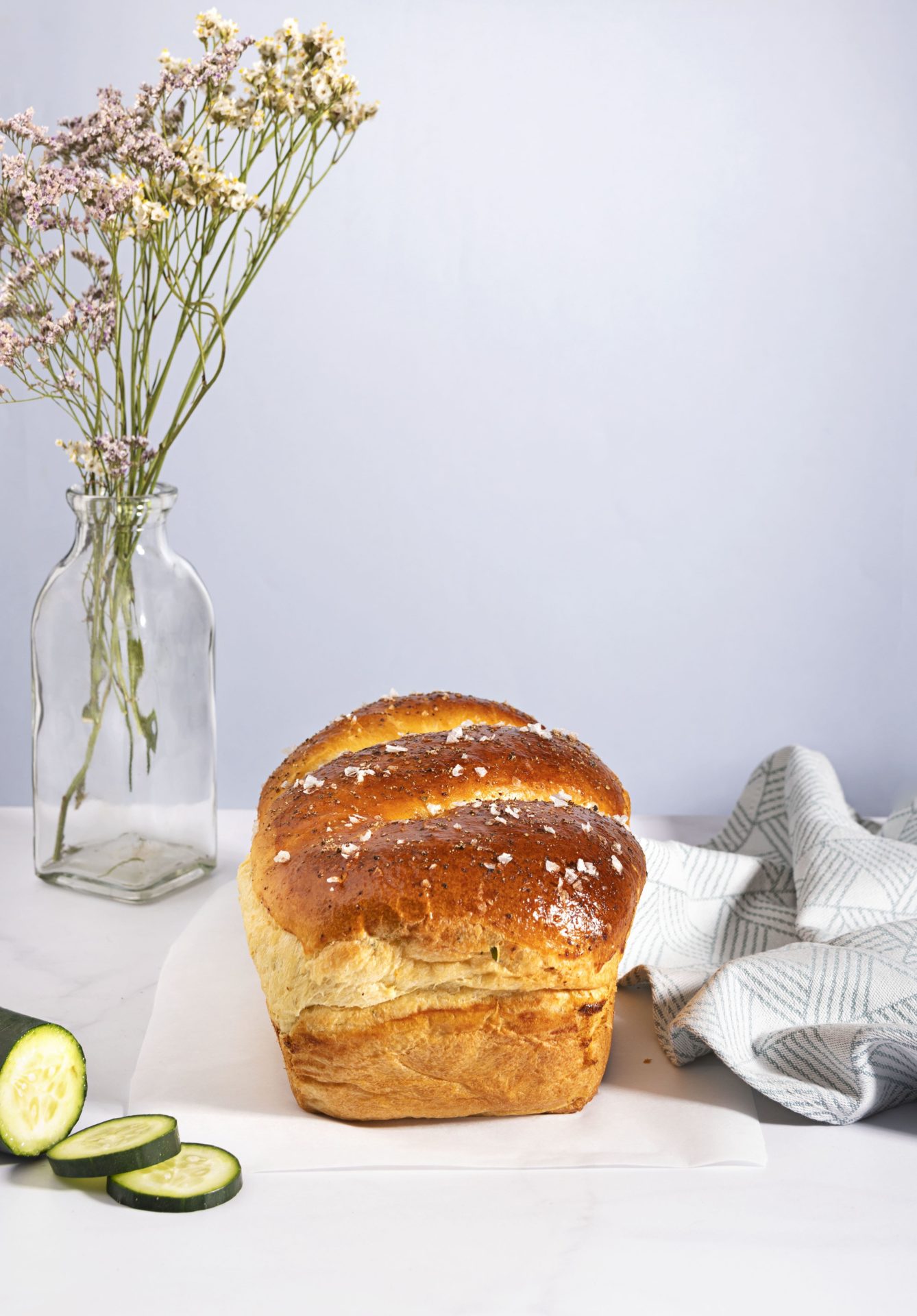 What Is Milk Bread?

Milk Bread is known for being incredibly moist and fluffy. Invented in China and often found in Japanese style bakeries or in Korean coffee shops, this thickly sliced bread is often served with jam and butter. The traditional Tangzhong method of baking milk bread uses a special process to gelatinize the starches so that they hold more water – ultimately leading to a higher rise and a softer texture. The result is a satisfyingly chewy loaf that won’t crumble or break like common English bread.

This post may include links to purchase items from our affiliates. 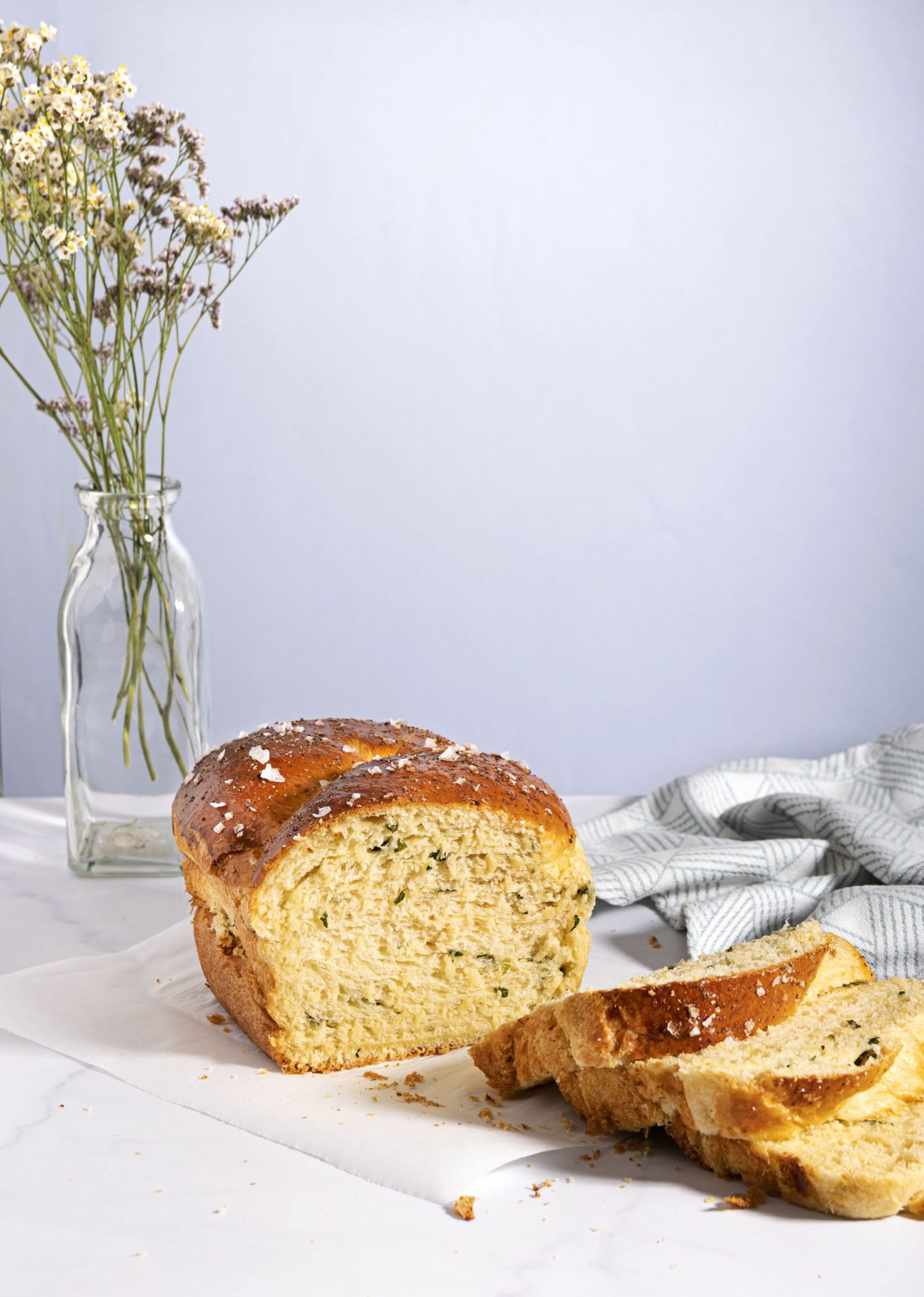 Recipe and photos by Abril Macías.

END_OF_DOCUMENT_TOKEN_TO_BE_REPLACED